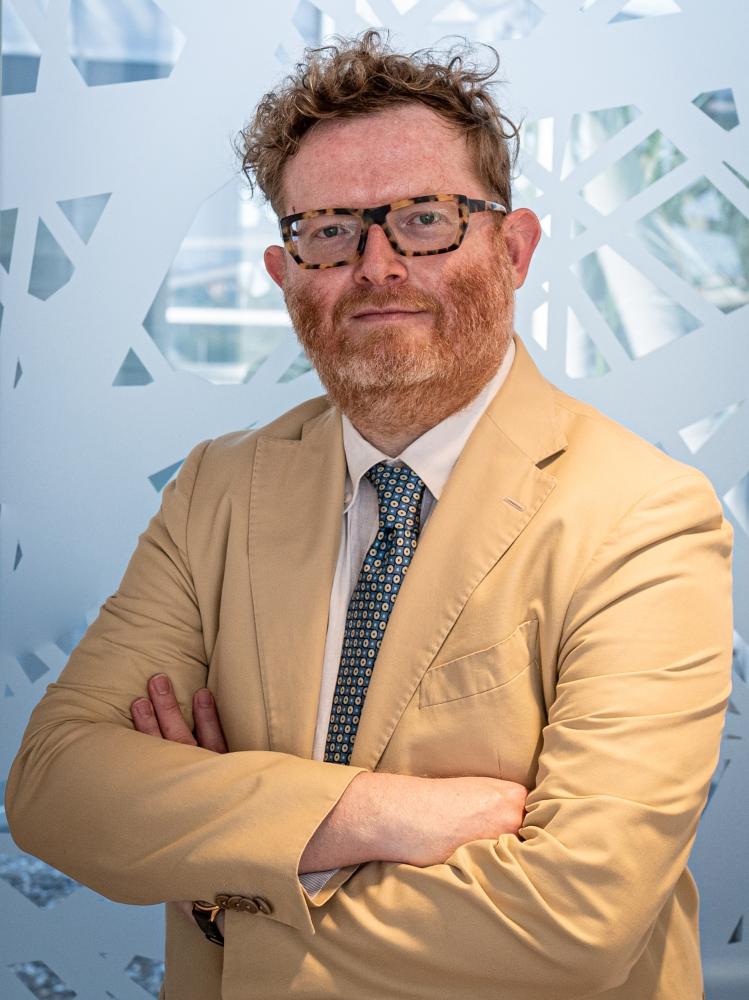 Prof. Dr. Giuseppe Testa is Full Professor of Molecular Biology at the University of Milan and Principal Investigator at the European Institute of Oncology where he heads the Laboratory of Stem Cell Epigenetics focusing on stem cell and organoid disease-modeling, epigenetic regulation and cell reprogramming. He holds an MD from the University of Perugia, a PhD from the European Molecular Biology Laboratory in Heidelberg, and an MA in Health Care Ethics and Law from the University of Manchester. A twice European Research Council (ERC) awardee and an international leader in disease modelling for which his lab has benchmarked new standards, G. Testa’s key accomplishments include the first reprogramming-based models of human diseases caused by symmetric gene dosage imbalance, the discovery of a new haploinsufficiency disease of the nervous system, the characterization of epigenetic enzymes required for neural development and the development of genome engineering technologies. A further unique accomplishment is the successful pursuit of a parallel career as practicing life scientist and scholar in Bioethics and Science and Technology Studies (STS), which led to his appointment to ethics and regulatory bodies from major organizations worldwide, including the International Society for Stem Cell Research, the International Agency for Research on Cancer and the International Human Epigenome Consortium. He has published in leading journals, is member of the editorial board of Cell Press journal Stem Cell Reports and the Journal of Biological Chemistry and is the recipient of several scientific prizes, including in 2003 the Roche Prize for leading bioscientist of the next decade. His first book ‘Naked genes: Reinventing the Human in the Molecular Age’, co-authored with Helga Nowotny, published in German, English and Italian, was widely reviewed in the leading international press.